From the Conservatives, anger, fear, and trying to defend the little that they were going to give the middle and working classes. The Liberals stumble a little off the start with the coalition, before they say they will not form one. The NDP off to a good start supporting the working and middle classes. The Greens still to come.

All this talk of a coalition is very much to do about nothing. The Conservatives, have governed for the past 5 years with loosely some could argue a de facto coalition being supported by the Liberals, NDP, and Block at one time or another.

On another note, where do the Canadian political place in the right to left political frame work?
The Conservatives without the old "Progresives" are now a right wing party, giving up the center altogether. The Liberals have also moved to the right they now occupy the center right. The NDP have also moved right taking the center left, along with the Green party, and really no one now on the left wing of Canadian politics.

To be up front I will rule out voting for the Conservatives. The main reason is trust, and accountability. Trust, in that Harper said he would not appoint senators which he did, and not revieling the cost of programs that are to be voted on. Then accountability, to many times hearing interviews with the prime ministers spokes person on issues to do with parliament when if not the prime minister then another conservative MP should be responding to questions not an unelected "mouth piece".

One other reason for not voting Conservative. The Conservative party more than any of the others seems to be run totllaly from the top down. Their back benchers are silenced and nothing is heard but the party talking points. This party has lost it creativity, it sees with only one pair of eyes, those of PM Harper.

I'm waiting for the full debate on, pensions, the environment, costs of housing and food, military spending, taxes both cuts and increase, law and order, wars we are in, food safety, our medical system, etc. etc., Not just one liners, or how each party sees the issues, but how they would deal with them.

Any government that holds power with only 35% of the popular vote, has to still govern for all the people not just the 35% who voted for them. A government not seeing this governs with nothing but arrogance. A government that does not govern for all of Canada, and in the end that responsibility rests on the back benches of the Conservatives, those members who stay silent out of fear of what speaking up will do. That is why I do not support the Conservatives.

Liberal, NDP, or Green. Have some thinking to do.

Well these random thoughts are mine, and I am Douglas Loudon have a good day and take care
Posted by Douglas John Loudon at 2:38 PM No comments: 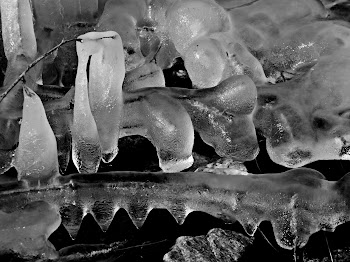 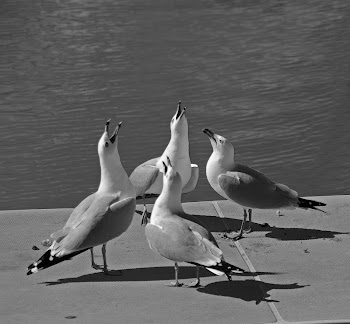